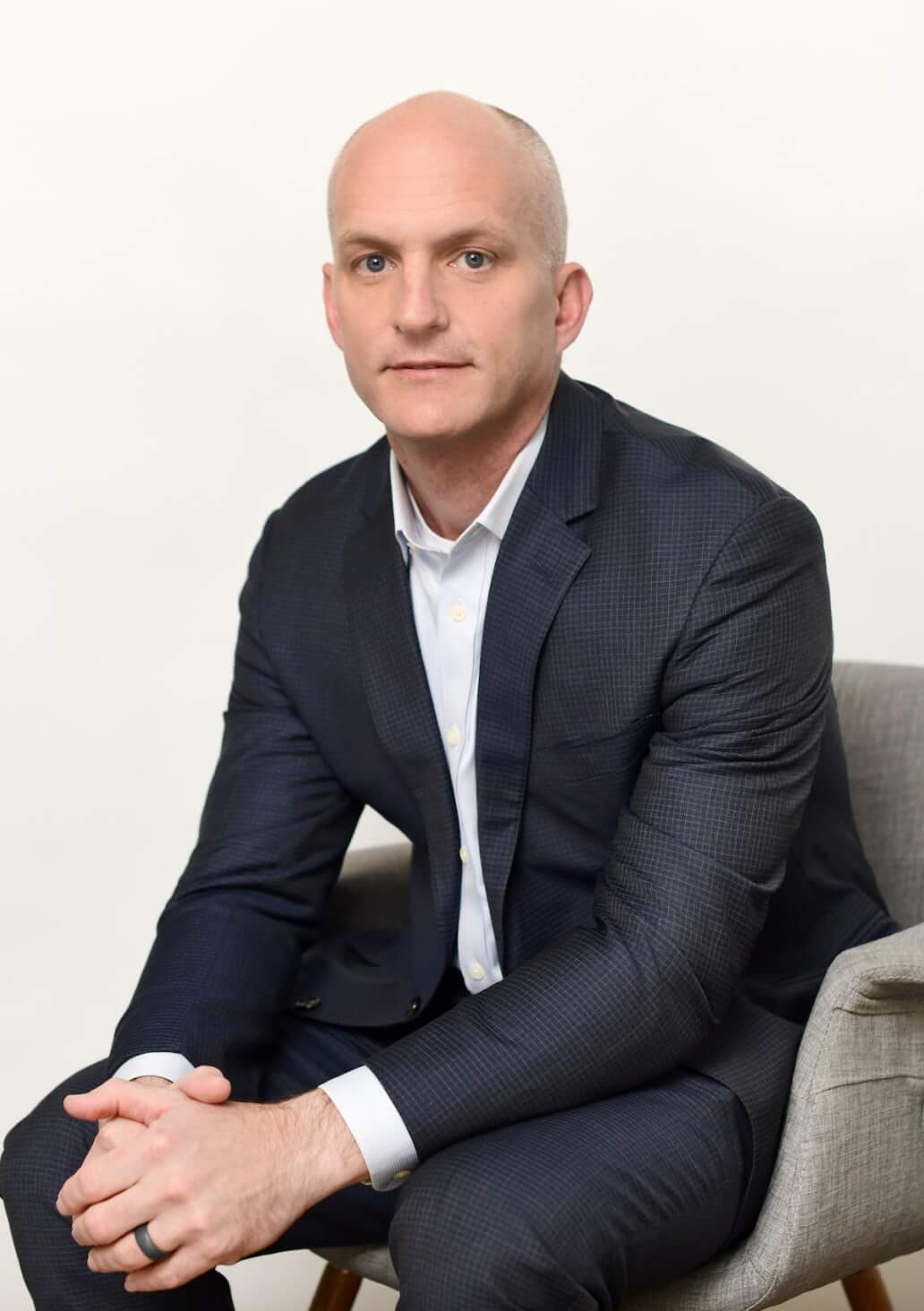 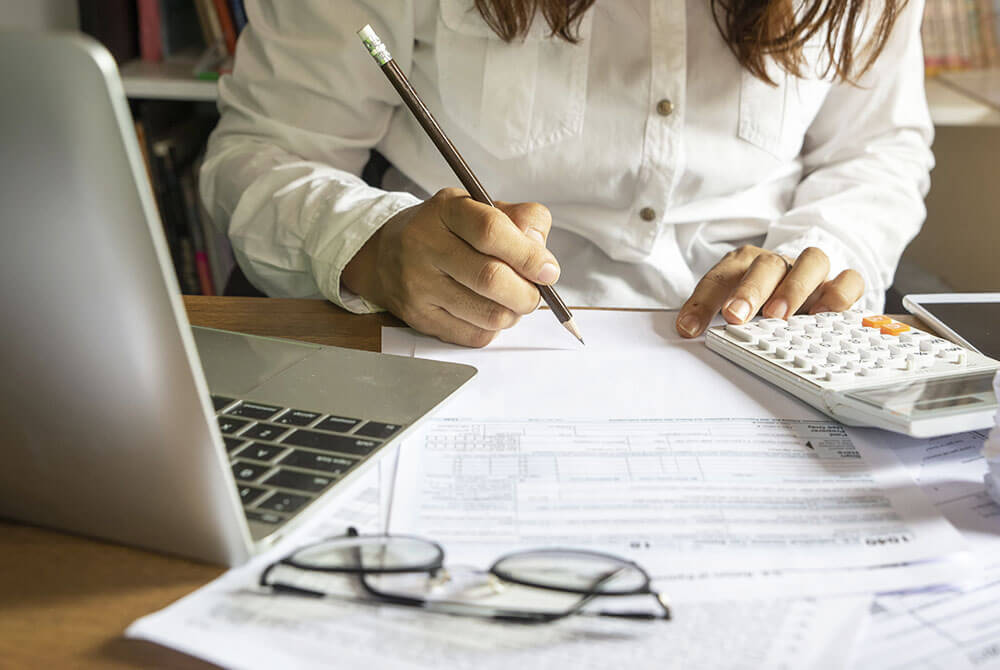 5 tips for an effective budgeting process (Yes, even this year)

Wondering how to create a budget when the world is so unpredictable? These 5 tips from a CFO can help.

Connect with us Join our corporate team