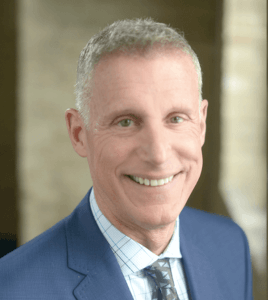 We are very excited to announce Russ Testa’s recent move to Salo as Chief Talent Officer.

Testa will lead several teams at Salo, including Talent Connections,Internal Human Resources and Information Technology. As a former Vice President of Regis Corporation, Testa is poised to drive growth within the organization and expand Salo’s reach in the Twin Cities and Chicago. Testa is no stranger to Salo, as he served as a consultant for the organization from 2012-2014.

“Russ’s longevity working in talent strategy and development at major corporations combined with his knowledge of Salo will be the perfect fit as he helps us strengthen our leadership coaching, change management functions, and many other disciplines,” says Amy Langer, Salo co-founder.

Testa graduated from the University of California, Davis with a Bachelor of Arts in Economics.

Connect with Russ on LinkedIn here.