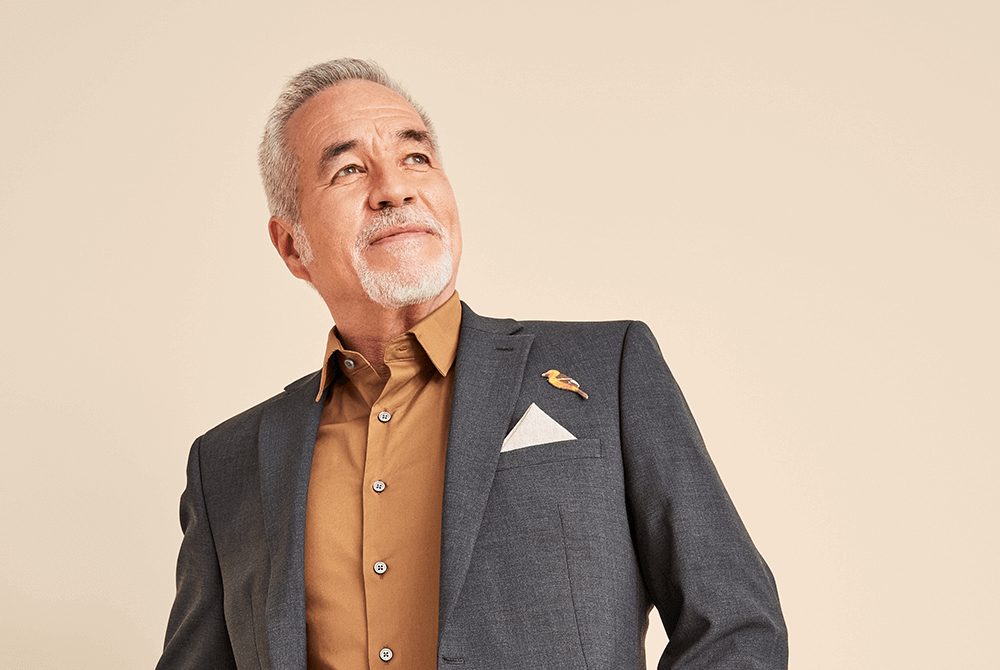 Is your organization prepared for CEO succession?

For more than a year, CEO turnover was quelled by Covid-19 as companies chose stability during the global pandemic. However, as the pandemic loosens its grip on society and the corporate world, CEO turnover is escalating at an unprecedented pace. U.S. companies announced 133 CEO changes in April 2021—an increase of 177% from April 2020 when only 48 CEOs left their posts.

Arguably, no factor has a greater impact on a company’s success than the selection of a new CEO yet, according to the Harvard Business Review, only half of U.S. companies have an adequate plan or process for CEO succession.

So, what can boards and leadership teams do to ensure an effective CEO succession planning process?

The most successful organizations:

Salo Advisory can help you succeed—whether you’re just starting a succession planning process or you’re stuck somewhere in the middle. We have the experience, tools, and processes to get you to the right candidate for your organization’s future. Contact us to learn more. 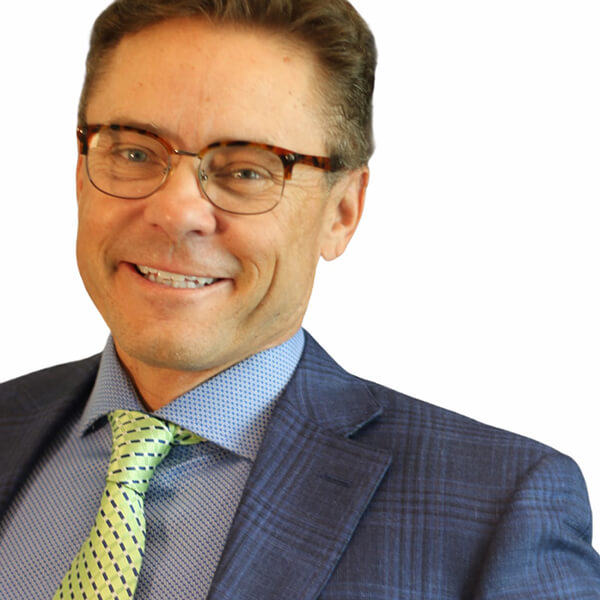