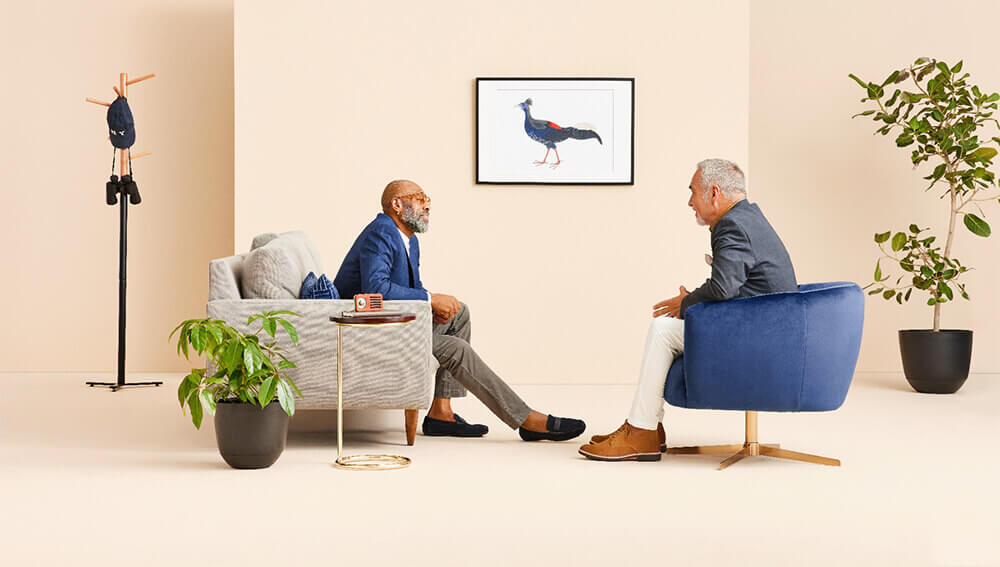 Does your company have a CEO succession plan process intact? If not, implement these best practices starting now.

CEO turnover lessened as companies chose stability during the global pandemic. However, as the pandemic loosens its grip on society and the corporate world, CEO turnover has been escalating at an unprecedented pace. U.S. companies announced 133 CEO changes in April 2021—an increase of 177% from April, 2020 when only 48 CEOs left their posts. And from January through April, 2022, 518 CEOs left their positions, an 18% increase from the same period in 2021.

Arguably, no factor has a greater impact on a company’s success than the selection of a new CEO. Yet, according to the Harvard Business Review, only half of U.S. companies have an adequate plan or process for CEO succession.

In this article, we’ll explore what can boards and leadership teams do to ensure an effective CEO succession planning process in three parts:

Setting the stage for success

Appointing a CEO is different from filling any other role in the organization. It’s a major strategic initiative that impacts the entire business and its stakeholders. That’s why the most successful organizations:

Think of CEO succession as a process, not a single event

Identifying and developing potential internal CEO successors is time-consuming and can take years. Ideally, CEO succession is a multifaceted, long-term planning process that starts as soon as a new CEO is appointed. If that didn’t happen, the sooner succession planning starts the better. When developed over time, an effective CEO succession planning process fosters a partnership among directors, management, and potential internal candidates. This also gives the company time to build a complementary and supportive team around one or more favorite CEO candidates.

The board needs to make CEO succession planning a strategic priority. As CEO succession impacts all aspects of an organization, it’s important to include it in your long-term corporate strategy. After all, the capabilities the CEO will need in the future depend on what kind of future is planned. As the vision for the company evolves, keep CEO succession top of mind—adjust the criteria for the future CEO as needed.

Create a culture of development

The vast majority of companies give internal candidates the nod. In 2020, 71% of CEO successors were internal hires in U.S.-based companies. As such, creating a culture of development, not just among the executive team, but two or three levels deep in the organization, sustains a company’s performance at all levels and ensures the retention of key talent. Even if the board goes outside the organization to select the next CEO, a corporate culture that identifies and develops its talent is more likely to have committed, effective, and trusting employees.

Act in a timely manner

Defining and agreeing upon the steps of your CEO succession planning process will help your stakeholders prepare for what’s next. Creating a formal plan streamlines collaboration, fosters alignment, increases efficiency, and mitigates risk.

Want assistance with a succession plan or new CEO onboarding?

The succession process: Choosing (or developing) the right candidate

Whether or not your CEO is planning to leave any time soon, creating a formal succession process streamlines collaboration, fosters alignment, increases efficiency, and mitigates risk. Although there is no one way to do CEO succession planning, the Salo Advisory team recommends these steps:

Long before discussing possible CEO candidates, the board and CEO should agree on the essential future CEO capabilities. Gaining alignment among directors on CEO attributes can be a challenge, but it’s worth the effort. The development of future CEO capabilities starts with asking several simple questions such as:

After identifying the CEO criteria, it’s time to identify potential internal CEO candidates and start preparing them for the job. Ideally, the organization can provide a mix of on-the-job learning, relationship building, and formal training that is specifically designed around each candidate’s strengths and weaknesses. For example, the candidates could:

Salo Advisory™ provides you with executive-level consultants to turn possibility into progress and propel your business forward.

Wondering what happens when a new CEO takes over? When a new CEO is chosen, onboarding is critical to their success. Remarkably, 40% of senior leaders fail within 18 months of assignment. This failure is most often due to an inadequate CEO onboarding process and plan. A solid transition—spanning a full year—will give your new CEO a strong start. Salo Advisory recommends a transition plan that includes four best practices for onboarding a new CEO.

1. Knowledge-sharing with the leadership team

Getting insights from the senior leadership team is crucial for all incoming CEOs, including those who were promoted from within the organization.

Your CEO onboarding plan should include frequent in-depth discussions with the outgoing CEO that provide:

Additional conversations with members of the senior management team can add extra context and prevent biases.

Following a briefing period, the incoming CEO should be introduced to the company’s stakeholders in a series of information-gathering sessions. This allows the outgoing CEO to gracefully pass the baton, while simultaneously building support and goodwill from other constituents, especially stakeholders the incoming CEO has not interacted with before.

Continue your CEO onboarding and handover checklist with a detailed timeline. With the involvement and support of the senior management team, develop a timeline that outlines the orderly transition of roles and responsibilities. If the appointment is an internal promotion, this includes the elevation of the executive who takes over the new CEO’s former position. If the outgoing CEO remains as a chairperson, that role needs to be clearly defined to avoid interference with the new CEO.

It’s important that the board sees the new CEO as the new leader, even if the new CEO is already known to the board. The new leader can be phased into board meetings over time. To the extent possible, the outgoing CEO should provide coaching and feedback to their successor throughout the board introduction process.

Putting it all together

When planned effectively, CEO succession is more than a changing of the guard—it’s an opportunity for the entire organization to grow and evolve. Developing a succession strategy that incorporates best practices and a clear process will ensure the CEO and the organization advance and thrive together.

Salo is a People-first talent firm that specializes in finance, accounting, and HR consulting. Over the last 20 years, we’ve perfected our Meaningful Experiences™ process to connect clients in need of expertise with senior consultants.

Looking for experienced counsel when it comes to c-suite initiatives? Salo’s executive advisors can help. Contact us today to get started.