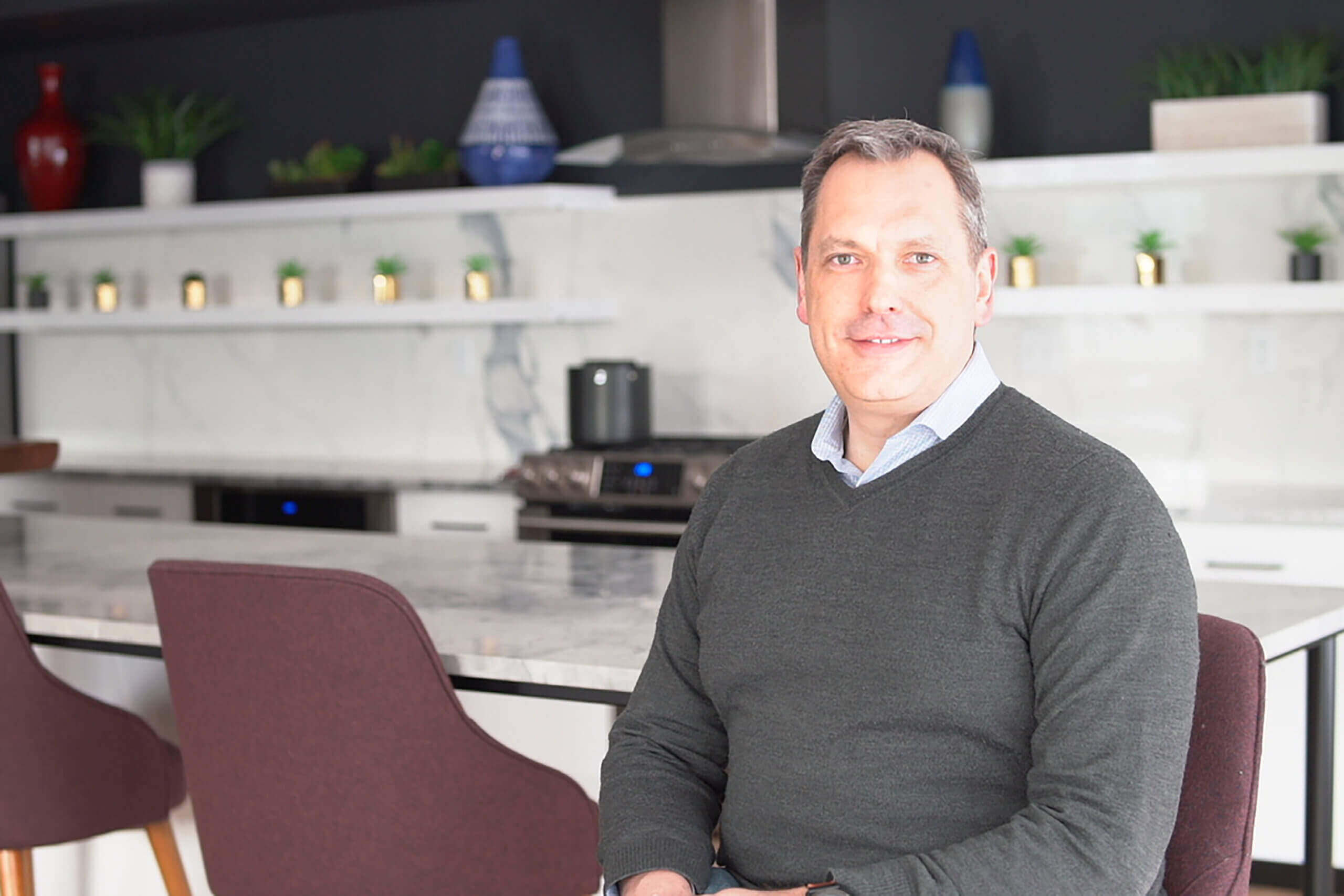 For former CFO, Marc Santers, an unexpected transition provided the perspective to gain a better balance between work and home.

A high-powered job can provide a real sense of career accomplishment. But working long, demanding hours can also leave you with little time to enjoy life

When Wells Fargo sold its insurance division—it meant Marc Santers would no longer have a job as the CFO for the division. Marc found himself with an opportunity to really reflect on what would be next for him professionally.

“When I left Wells Fargo, it was a time to decide what I wanted to do ‘when I grew up.’ Do I want to jump in and get another high-powered, stressful, demanding executive role? Or, do I want to think about work-life balance and decide what I want to work on, rather than being told what to do?”

Work-life balance was a priority

Moving forward, Marc determined that having more balance between work and home would be a priority. He wanted to spend more time with his wife, who had recently been diagnosed with lupus and retired early.

Having worked with Salo consultants in his role with Wells Fargo, Marc reached out to Salo to explore becoming a consultant. He knew he was interested in test-driving different industries and companies to build a variety of experiences that wouldn’t be possible as a full-time employee. “There’s just so much more out there for you as a consultant.”

The “power of choice” sealed the deal

As a Salo consultant, Marc gets a high degree of satisfaction from his work. He has enjoyed exposure to many different industries in a short amount of time. He loves the power of choice he has as a consultant—choosing the roles he is most interested in. “At the end of the day, doesn’t everybody want to work on what they want to work on, not what they’re being told to do all the time? You can literally select what you want to do. So, that’s my favorite part.”

Marc is also achieving his goal of spending more time at home. The 70-hour workweeks are replaced with a more normal 40 hours, enabling him to have a more robust personal life.

“I spend time with the family at home, and that means a lot to me.” He has more time to focus on his personal health, too. Exercising regularly helped him to lose 110 pounds in two years. “When I’m not at home spending time with the family, I’m at the club working out, in classes, doing my thing. That’s just what I like to do.”

The unexpected can be a blessing in disguise

Losing a job isn’t always a blessing, but it was for Marc. “I always joke that it’s the greatest thing that ever happened to me when I was let go from Wells Fargo. But I don’t think I ever would have [moved to consulting] if it hadn’t happened. I would have never made that step.”