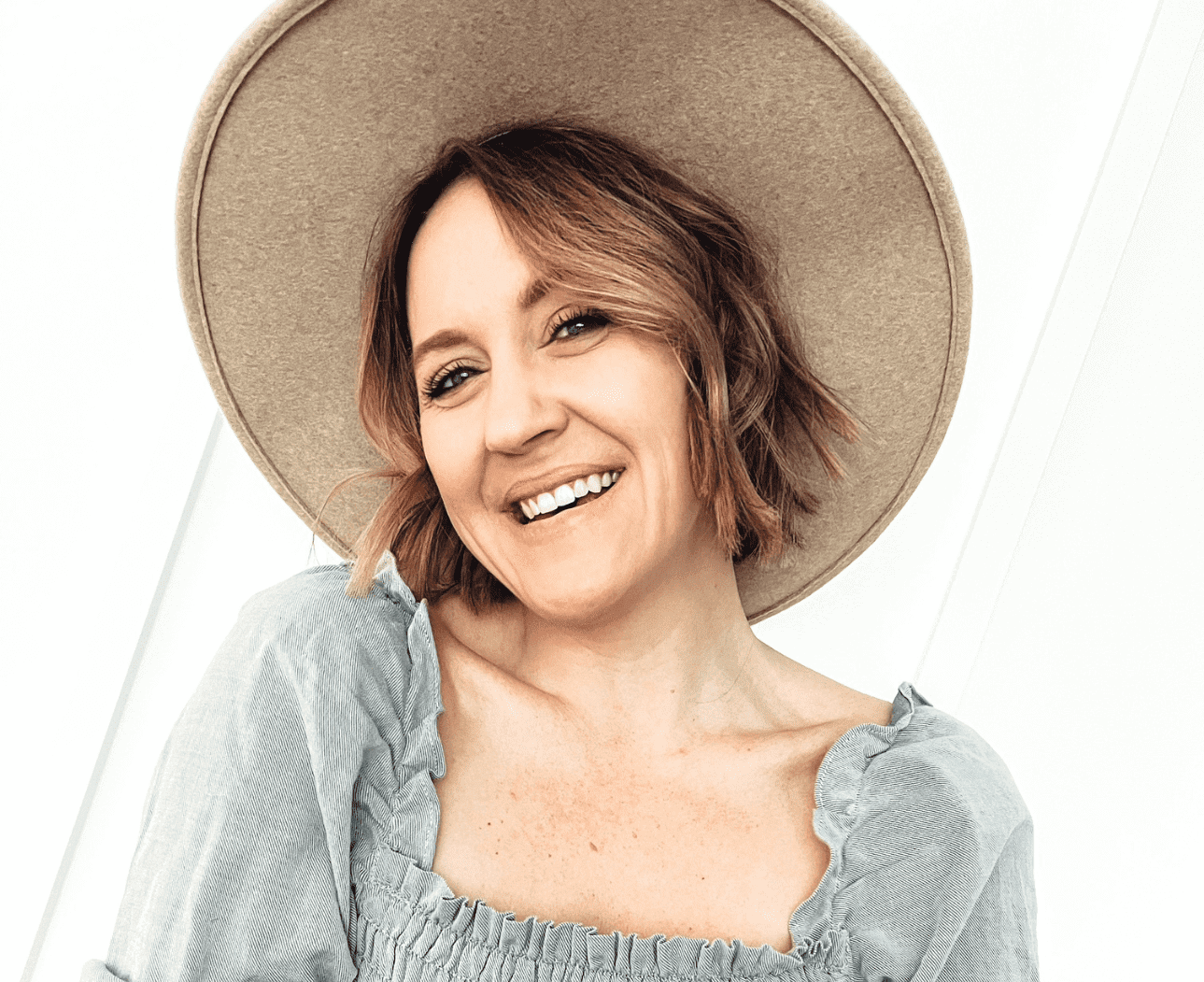 It’s been a year since Dedra Weigman made the decision to become a Salo HR consultant. Since then, she’s never looked back.

The need for a change became clear after she had her second child and returned to work.

“I was feeling increasingly depleted,” Dedra recalls. “Going from one to two kids is harder than going from zero to one. And I felt like I wasn’t fully showing up in any aspect of my life—as a wife, as a mother, as an employee. My cup was just empty.”

And the timing of this realization wasn’t lost on her. Dedra recalls giving her notice at her full-time role the week of the Fourth of July.

“I just wasn’t feeling that sense of independence,” she says. “I wanted a work situation that let me feel more in the driver’s seat.”

Dedra had an idea about how to fill her cup back up, though. She had worked with Salo consultants before in her previous roles and had seen the possibilities for her future.

“I wanted a path that allowed me to make a living and progress in my career,” Dedra says. “But being a wife and a mom comes first and foremost.”

Salo’s Business Development Directors (BDDs) empowered Dedra to pursue projects where her skills and passion came together. Her ideal work situation? Small-to-mid-size firms involving strategic planning, HR project management, and mergers and acquisitions. And, to continue showing up for her family, she selects engagements that require no more than 30-32 hours a week.

“I need that flexibility, that boundary,” Dedra says. “It allows me to build work into my life, not the other way around.”

Starting each day on the right note

Being a consultant hasn’t just helped Dedra be present for her family. It’s also given her control of her schedule. For her, the morning scramble with kids and work contributed to her feelings of depletion.

“Now, I’m able to wake up every morning and not feel rushed,” Dedra says.

Mornings begin with her full attention to her kids as she helps them get ready for their days. Then she’s able to center herself prior to beginning her own work—going for a run, reading a book, or just having a cup of coffee on the deck.

“I get to shape my schedule, every week. I don’t feel guilty for taking a two-hour lunch with former coworkers, for example,” she says. “The flexibility shows up in small, unexpected ways in so many areas of my life.”

Prior to becoming a Salo consultant, Dedra remembers feeling a lot of stress on Sunday nights.

“I was scared, about how my week might go, how my schedule might go out of control,” she says. “I thought of this as the ‘Sunday Scaries.’”

This weekly apprehension was a big reason Dedra made the change to consulting.

“I was scared to leave a traditional corporate role,” she says. “But when I made the change and began consulting at Salo, the Sunday Scaries went away.”

Being able to decide what type of work she does, and when she does it, has given Dedra a new sense of security and fulfillment.

“With Salo, you have the support of a team behind you,” she says. “The BDDs check in with you before your engagement ends and present you with new possibilities. Instead of being scared, I am excited about what’s next.”